Detroit Tigers will try their best to change things in their second game against Chicago White Sox on Wednesday. The Tigers are struggling and are one of the last three teams on the MLB this season. Detroit will need it find a new strategy and make use of their player with the best of their potential. The last game against Washington Nationals was disappointing as they declined further on the season.

Chicago White Sox are coming off a great victory with one of MLB’s strongest teams on the season. The White Sox managed to defeat Minnesota Twins in their last outing and that has been a great achievement. The Twins have been successful in most of the games, but they failed against Chicago with a final score of 4-3. Chicago will be looking forward to extend their victory against Detroit in this game. 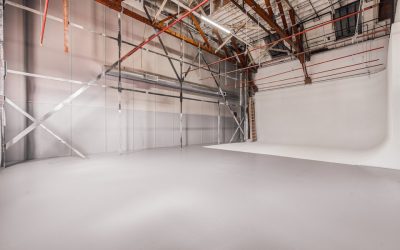 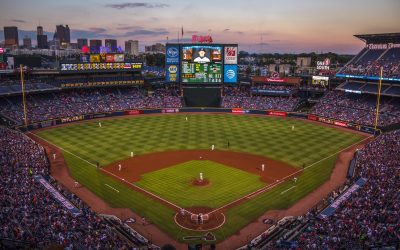 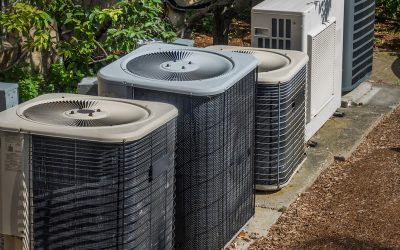